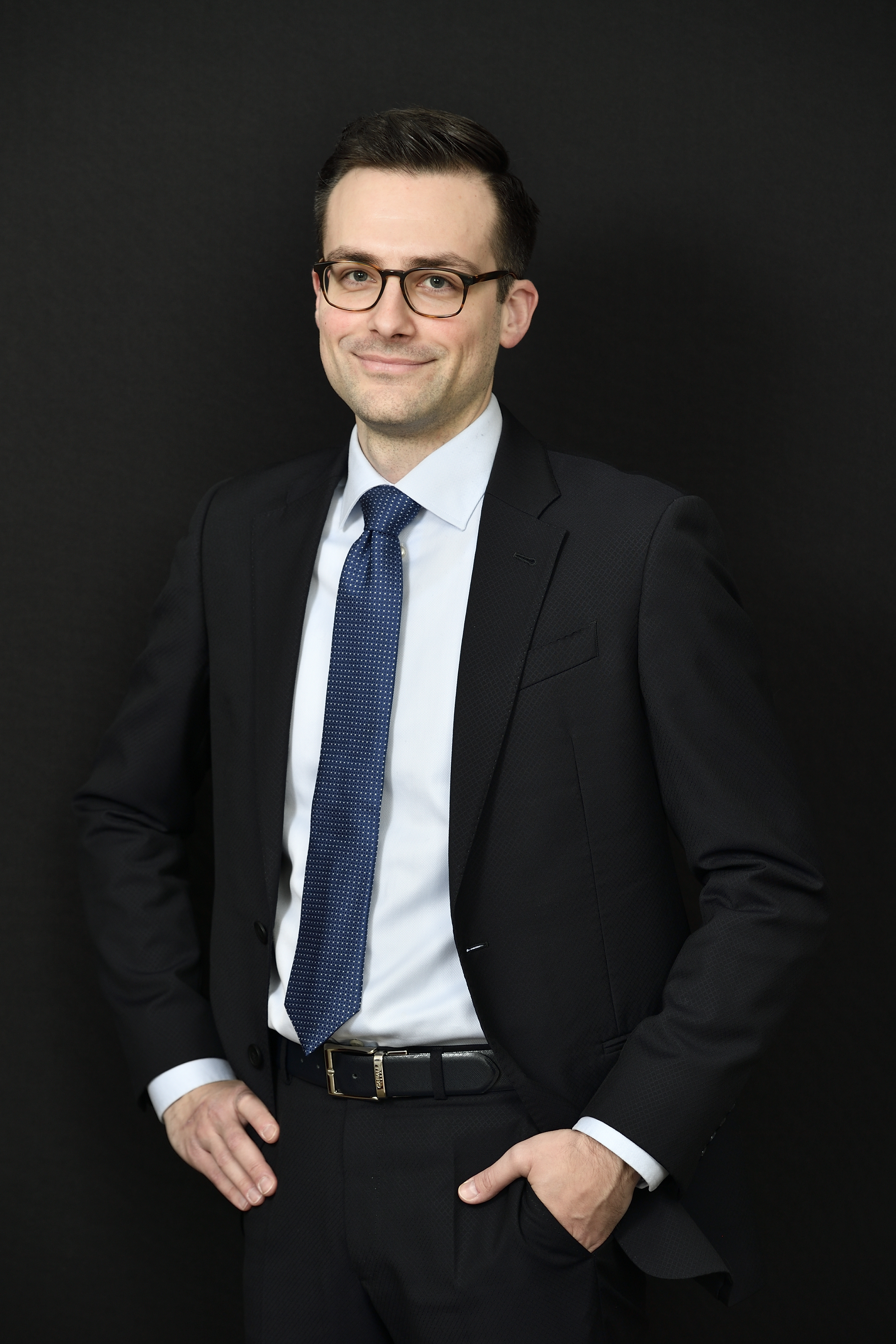 Aurélien Wiedler obtained a Bachelor’s Degree in Law at the University of Lausanne in 2010 and a Master’s Degree in Law at the University of Fribourg in 2012, with the mention « Economy, contract and heritage ». He worked then as an assistant for the classes of Administrative process and Spatial planning Law. In this context, he attended to do a Ph.D. thesis, which he’s concluding now, about the protection of the built heritage.

Cocurrent with his university activities, Aurélien Wiedler worked several years as an ad hoc clerk, then as clerk at the Justice de paix of the district of Lausanne. He subsequently worked as clerk at the Administrative and Public Law Court of the Cantonal Court.