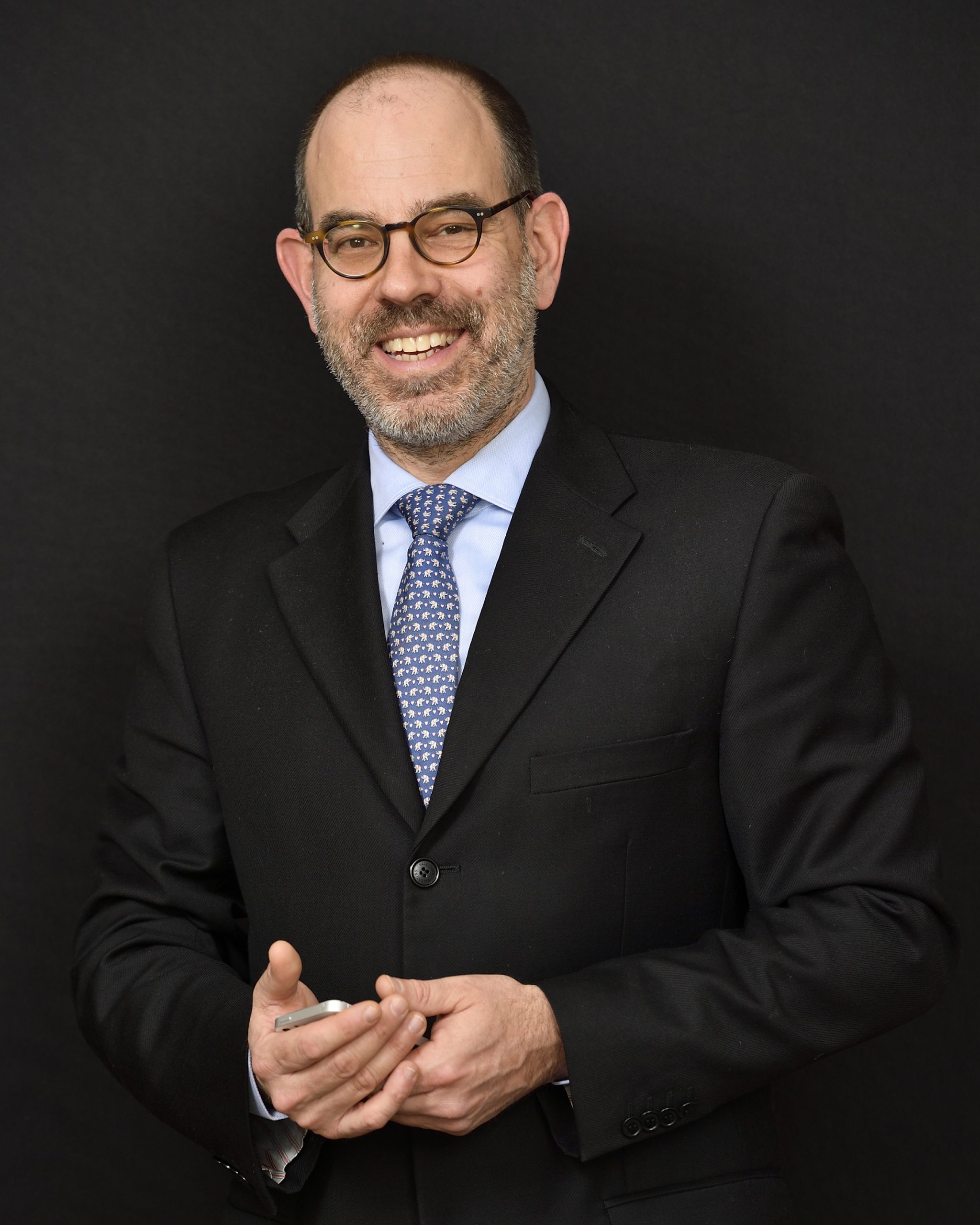 Boris Heinzer has built a diversified practice focused on contract law and banking law. He regularly represents clients in legal disputes. His area of specialization is labour law in the broadest sense, encompassing both labour law in its contractual expression, issues related to social security or immigration. He assists and represents clients in court in these areas, whether individual or corporate. In parallel, he has developed a practice in drafting of contractual documents, providing assistance in the context of restructuring operations, typically when labour issues are involved, such as collective redundancies, or in the negotiation of collective agreements such as collective bargaining agreements and social plans. Boris Heinzer was awarded a Ph.D. Law from the University of Lausanne after completing studies in the course of which he achieved several awards (Prix Edouard Fleuret 1992, Prix de La Suisse Assurances 1993, Prix de La Suisse Assurances 1994). He was registered to practice at the Bar in 2001. Since then, he has practiced in the firm Chaudet, Bovay, Wyler, Mustaki & Partners. Since 2008, he is an SBA specialist in labour law and the author of several publications in the field. In addition to his professional activities, he serves on the Committee of the Red Cross, Vaud Section.