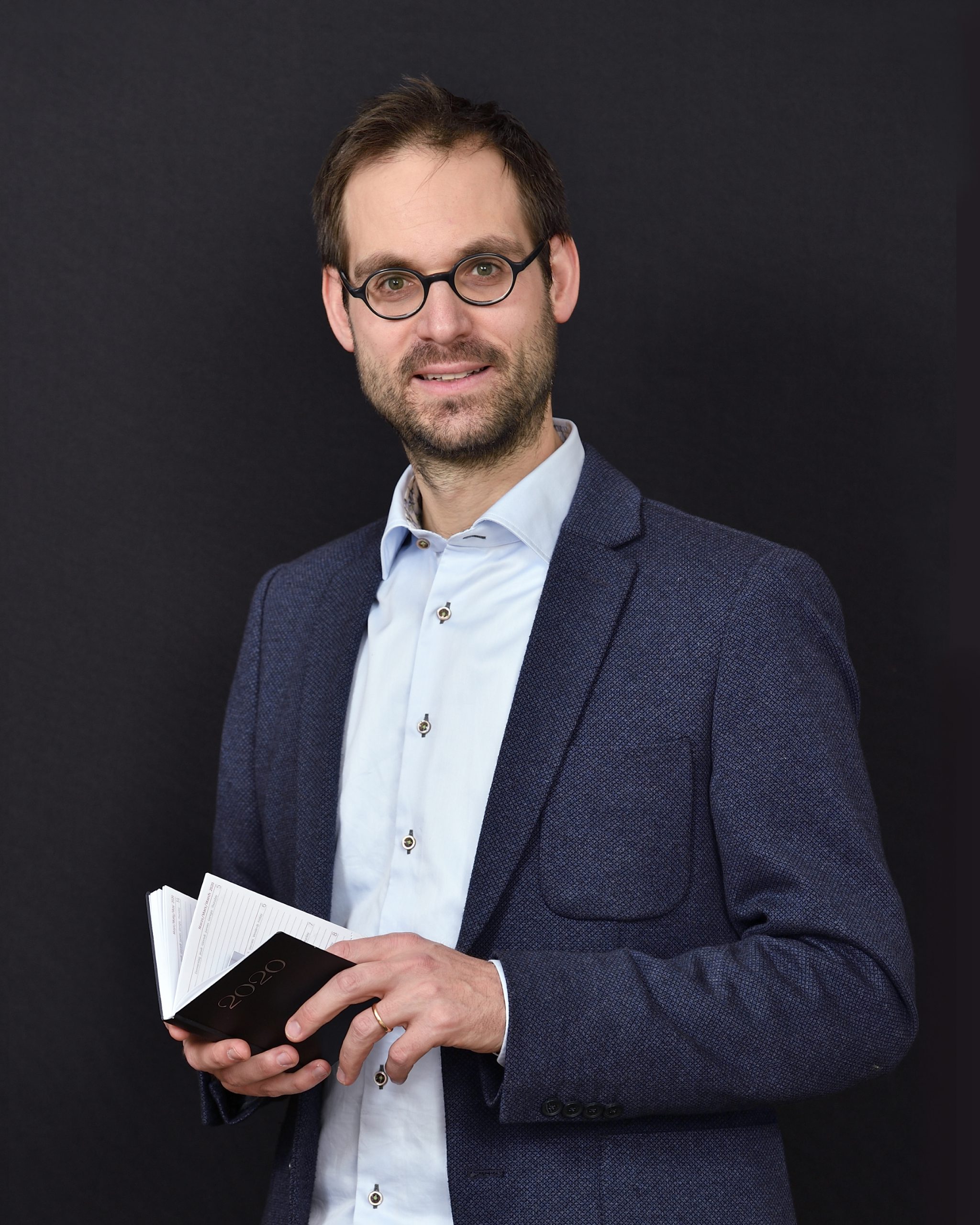 As a partner with CBWM & Partners since 2008, David Regamey assists his clients in consulting and planning in the search for negotiated solutions, and in the context of judicial proceedings of all types.

His areas of practice are inheritance law and commercial law broadly defined, including corporate law and contract law. His practice also extends to the activities of Family Office and settlement of foreigners in the canton of Vaud, as well as issues related to European law and private international law, particularly in connection with Italy.

Schooled in Classics, Mr. Regamey has studied law in both French and German at the universities of Fribourg, Heidelberg and Lausanne. Before becoming an attorney-at-law, he worked with the diplomatic section of the Swiss Embassy in Dublin and in a law firm in Italy.

A member of the Bar of Vaud and the Swiss Bar Association, Mr. Regamey works in French and Italian, as well as English and German.