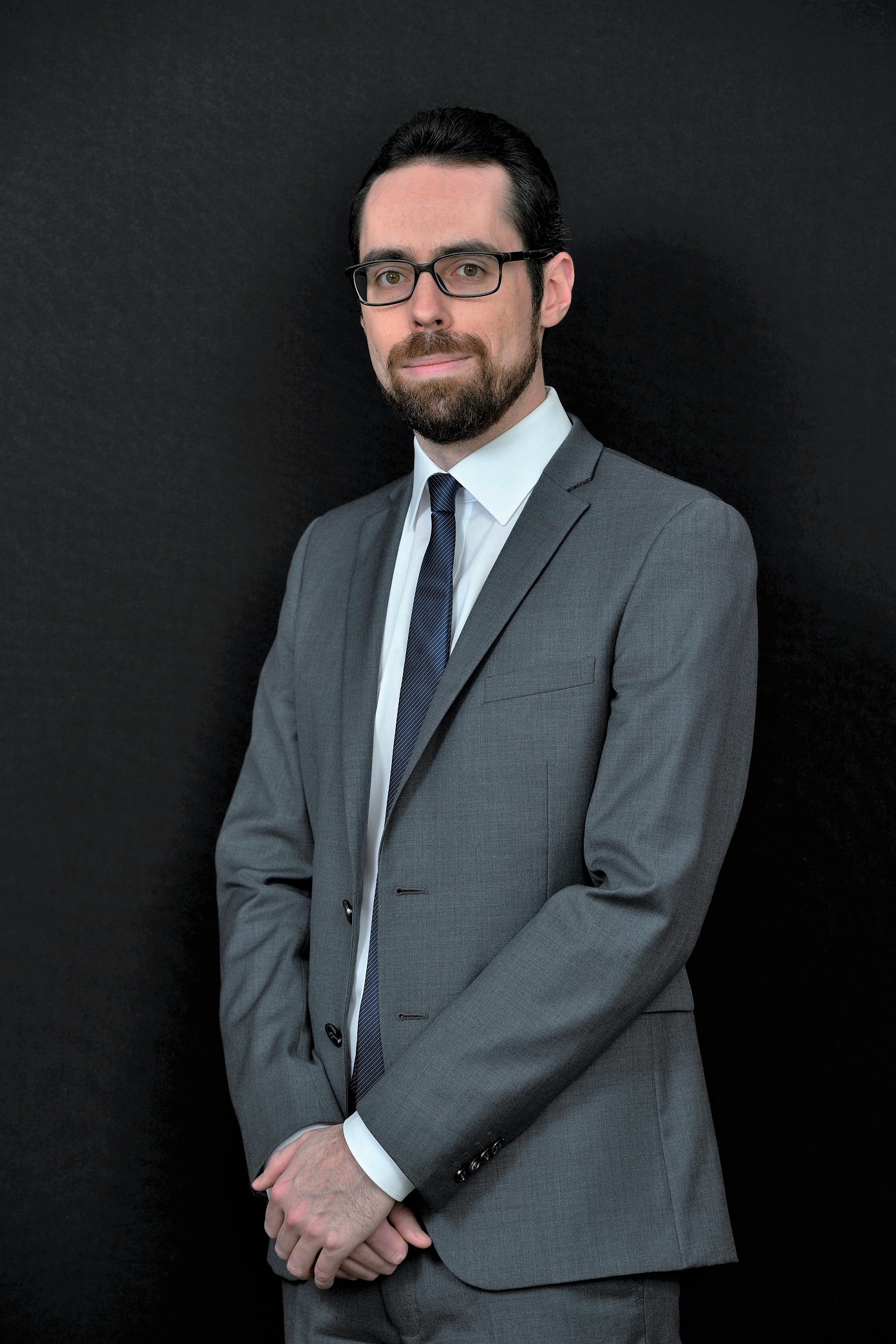 After his studies, he worked as a trainee lawyer in an association promoting sustainable development and, in parallel, as a clerk for a judge. Maxime Dolivo then developed his practice of administrative law by working first in a prefecture in the canton of Fribourg, then as a clerk to the Cantonal Court of Vaud (in the Administrative and Public Law Section).

Maxime Dolivo completed his legal internship at CBWM & Partners, under the responsibility of Benoît Bovay, and was admitted to the bar in 2021. Since then, he has been working at CBWM & Partners as an associate.