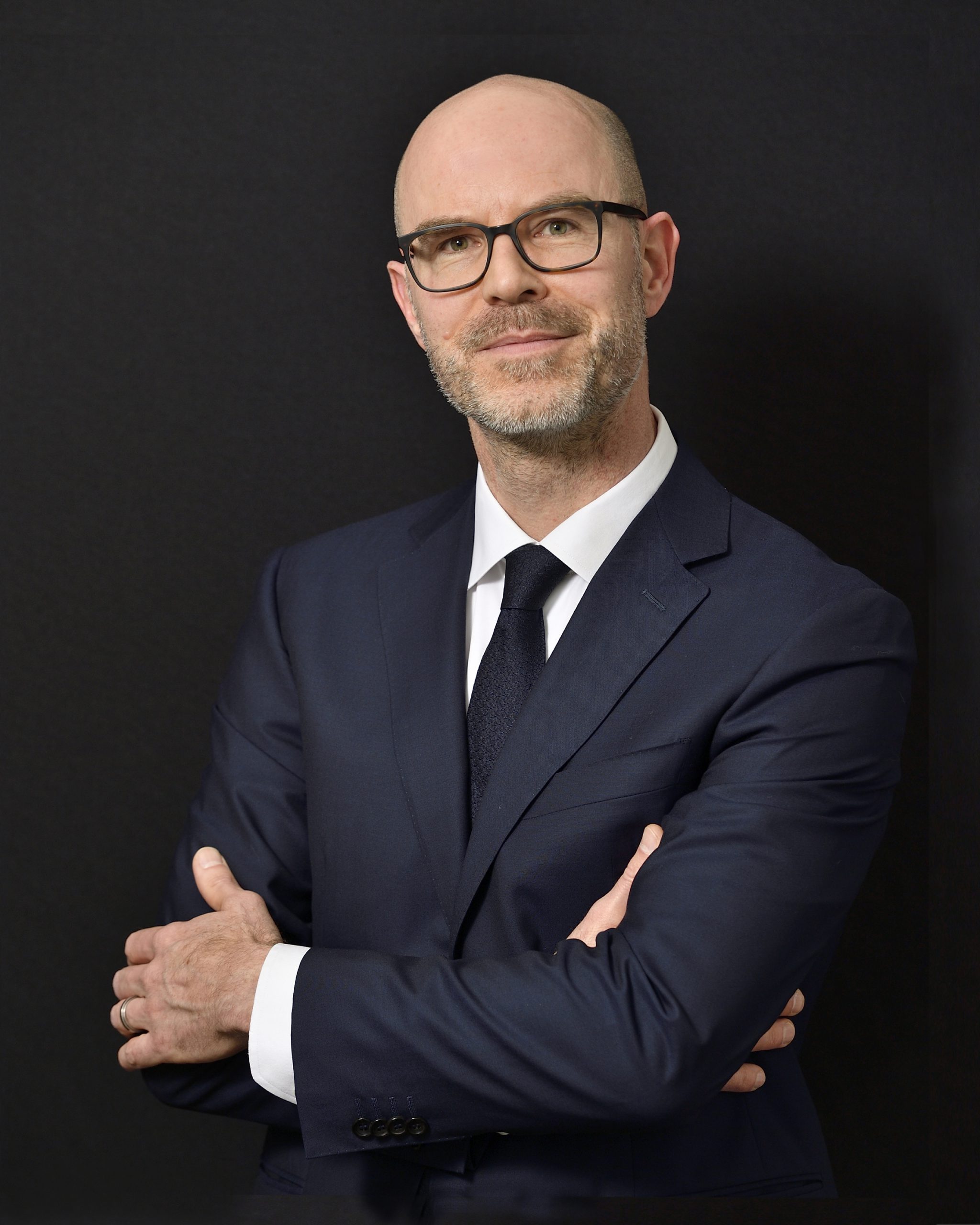 A lawyer in Vaud since 2005, member of the FVO, the FSA and the Swiss Association of Public Procurement (ASMP), Thibault Blanchard is active mainly in the areas of construction law – public and private – and real estate, land and administrative law, with a focus on public procurement. He advises, assists and protects both individuals, corporations as public authorities. Faithful to CBWM & Partners since the beginning of his internship in 2003, Thibault Blanchard completed law at the University of Lausanne where he was awarded his degree in 1997 and his Ph.D. in 2005 after writing a thesis on the duality of jurisdiction in administrative matters (for which he was awarded the Faculty of Law’s Walther Hug Prize). Along with writing his thesis, he worked as a clerk in several jurisdictions, including the lease court and the administrative court. He obtains the title of Specialist SBA construction and real estate law in 2013. He is lecturer at the University of Lausanne in planning and construction law.