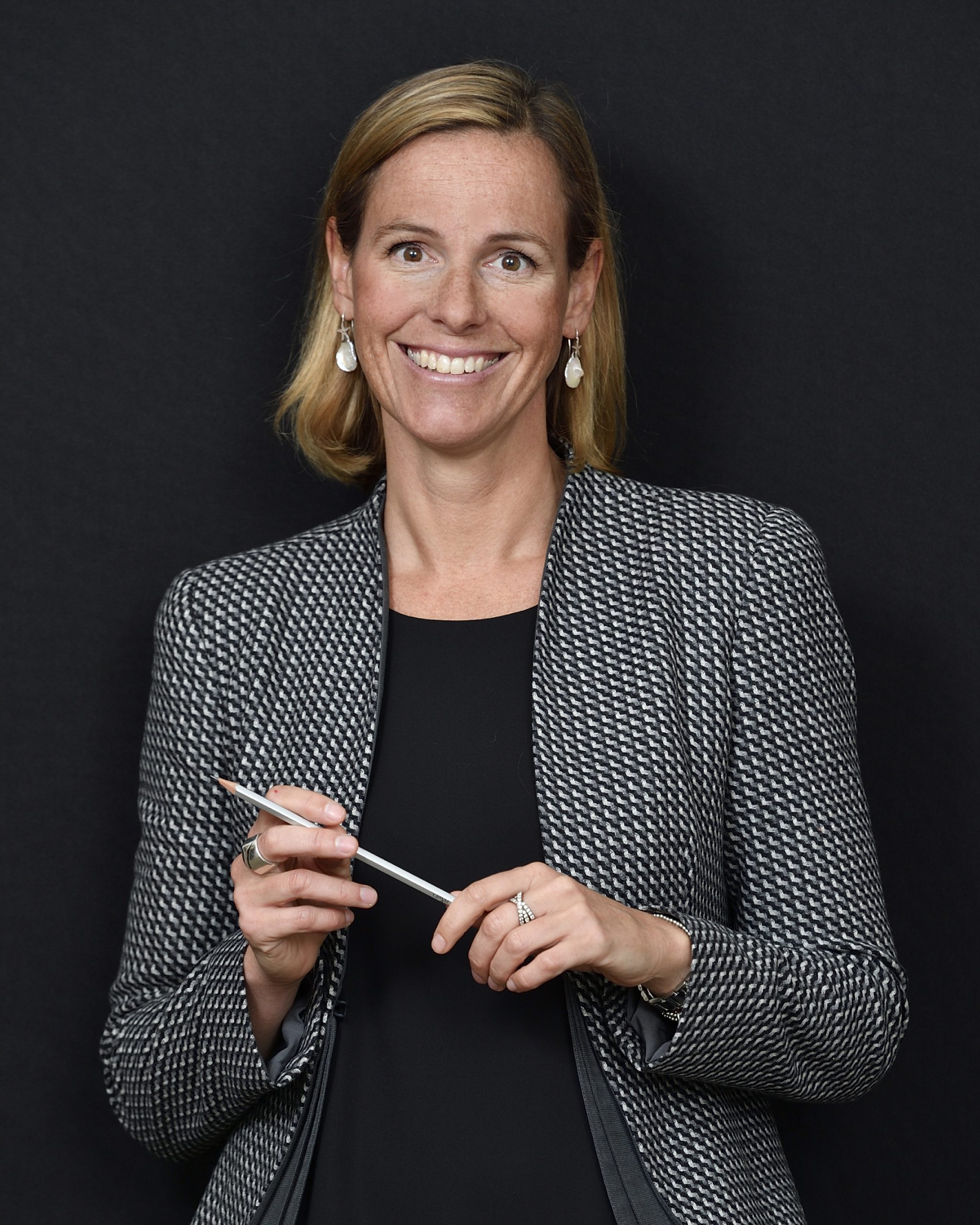 Aline Bonard advises her clients primarily in the areas of labour law, insurance law, civil liability, criminal law and sports law. Along with her legal activity she also acts as an intermediary in disputes through a business advisory service to individuals along with regional and international companies. Having studied English and Spanish for a year in New York, Aline Bonard has spent part of her training at Zurich University and earned a Master of Law from the University of Lausanne in 2000. Primarily driven by an interest in human persons, Aline Bonard began her training in judicial procedure as clerk of a local court, before enrolling as a trainee to become registered at the Bar. Since becoming an attorney in 2005, after several months in Latin America, Ms. Aline Bonard joined the Swiss bar association and the Swiss criminal Law Society. She has obtained in 2011 a diploma of SBA (Swiss bar association) in labour law. Enthusiastic and effective Aline Bonard retains institutional commitments in the Swiss Alpine Club and pursues regularly mountain sports in the Alps and around the world. She has been a member of the Bar Council of the Canton de Vaud from 2015 to 2018.