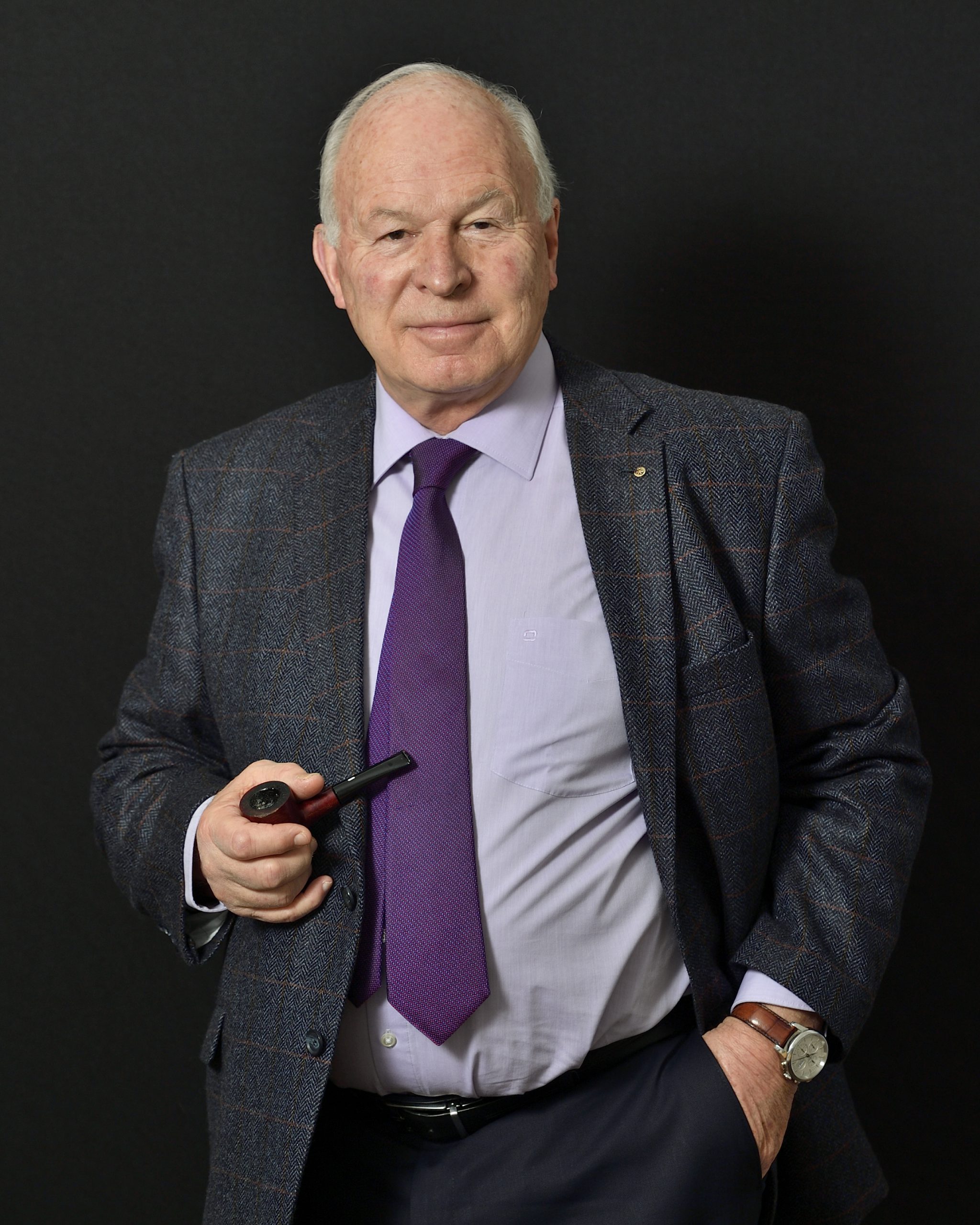 PROFESSOR EMERITUS AT THE UNIVERSITY OF LAUSANNE

A quarter of a century ago, at a time when law schools in Switzerland were not interested, Ecole des HEC Lausanne became a pioneer after entrusting François Chaudet with the mission of creating from scratch the first university course on business law in our country. Having acquired his training in very large capital goods projects abroad (mechanical plants, machines, roads, pipelines, hospitals, factories, grain, railway) where he monitored legal contracts on behalf of European companies, François Chaudet has developed an expertise in the design and implementation of a large market, from the pre-qualification phase to final acceptance, through the international tender through to the finance, insurance, export credit and performance monitoring. Also very active in international arbitration, he has developed a personal and original management concept for large contracts, the hallmark of which beingto prevent litigation. He has worked as counsel, arbitrator, sole arbitrator or chairman of the arbitral tribunal in the field of domestic or international arbitration, in French, German or English. These experiences have supported his teaching and the research he has conducted through his publications. The first partner at CBWM & Partners, François Chaudet was much engaged in the military, reaching the rank of Major, as well as in civil life, where he sat for eight years on the Synodal Council of the Evangelical Reformed Church of Canton of Vaud, chaired the Vaud section of LICRA, and created and chaired the Association Libertas Switzerland. He remains the Chairman of Open Eyes, a Foundation for Research in Ophthalmology. Besides his work as a lawyer and arbitrator in the field of business law, François Chaudet serves on the board of several companies, either as director or as chairman, especially in the areas of retail and healthcare.