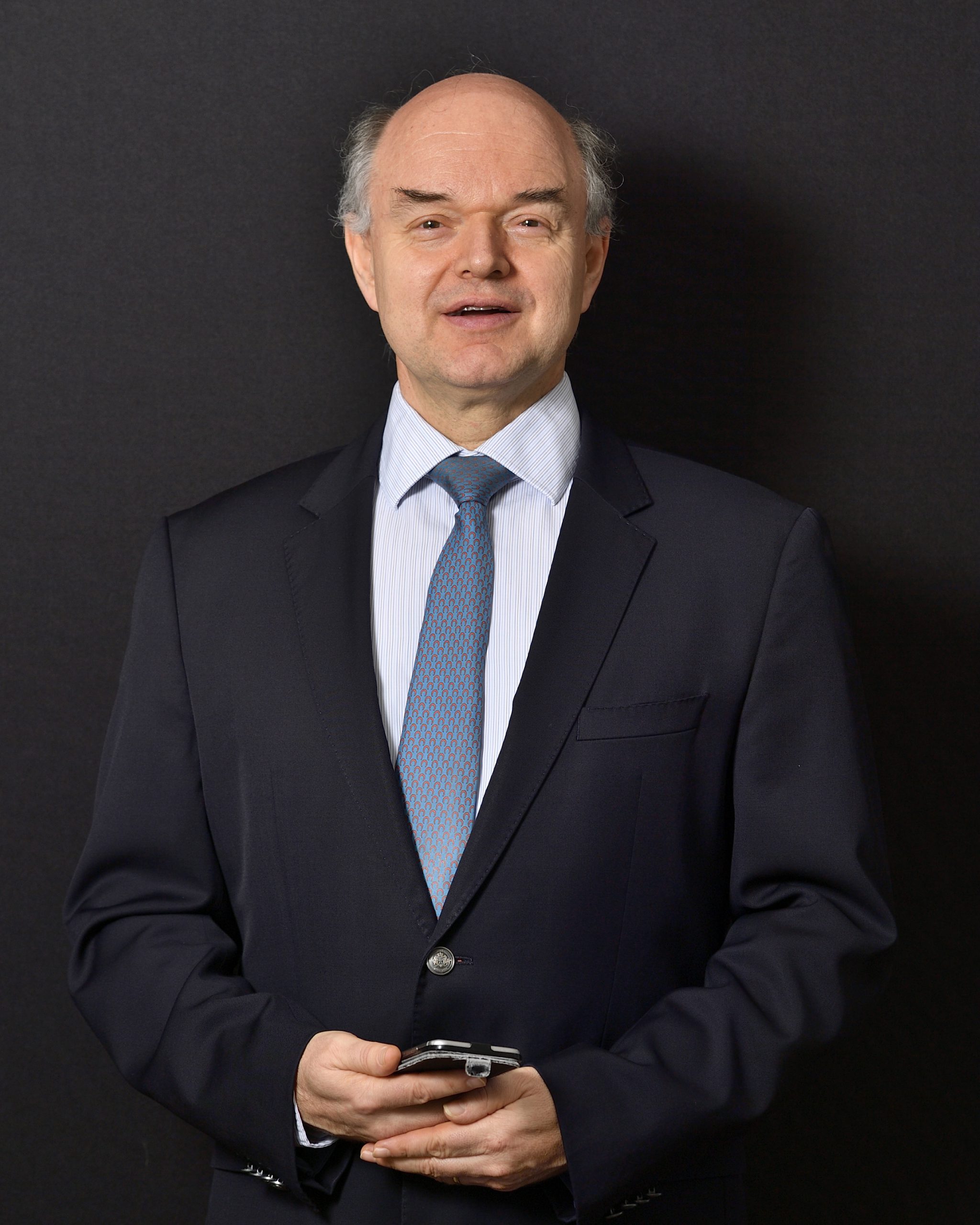 Having acted as defense counsel on numerous occasions before ordinary and military courts, Mr. Peter Schaufelberger has developed a practice in civil matters. He is active both on the multiple aspects of family property protection of as well as on the interests of entrepreneurs and companies. He also masters all aspects of international practice for large German clientele. Mr. Peter Schaufelberger is also active in a number of companies, either as President or Director or Secretary or as outside counsel, particularly in the areas of health, financial investment, real estate and hospitality. Over the past thirty years, Peter Schaufelberger has been active individually or in the framework of associations for the poor, mainly in Southern and East Africa. In Switzerland, he was a member of various bodies of the Swiss Red Cross and the Red Cross of canton Vaud and is also secretary of Montreux-Veytaux Evangelical Reformed Church of canton Vaud. In addition, he has reached the rank of Captain in the Swiss Air Force.