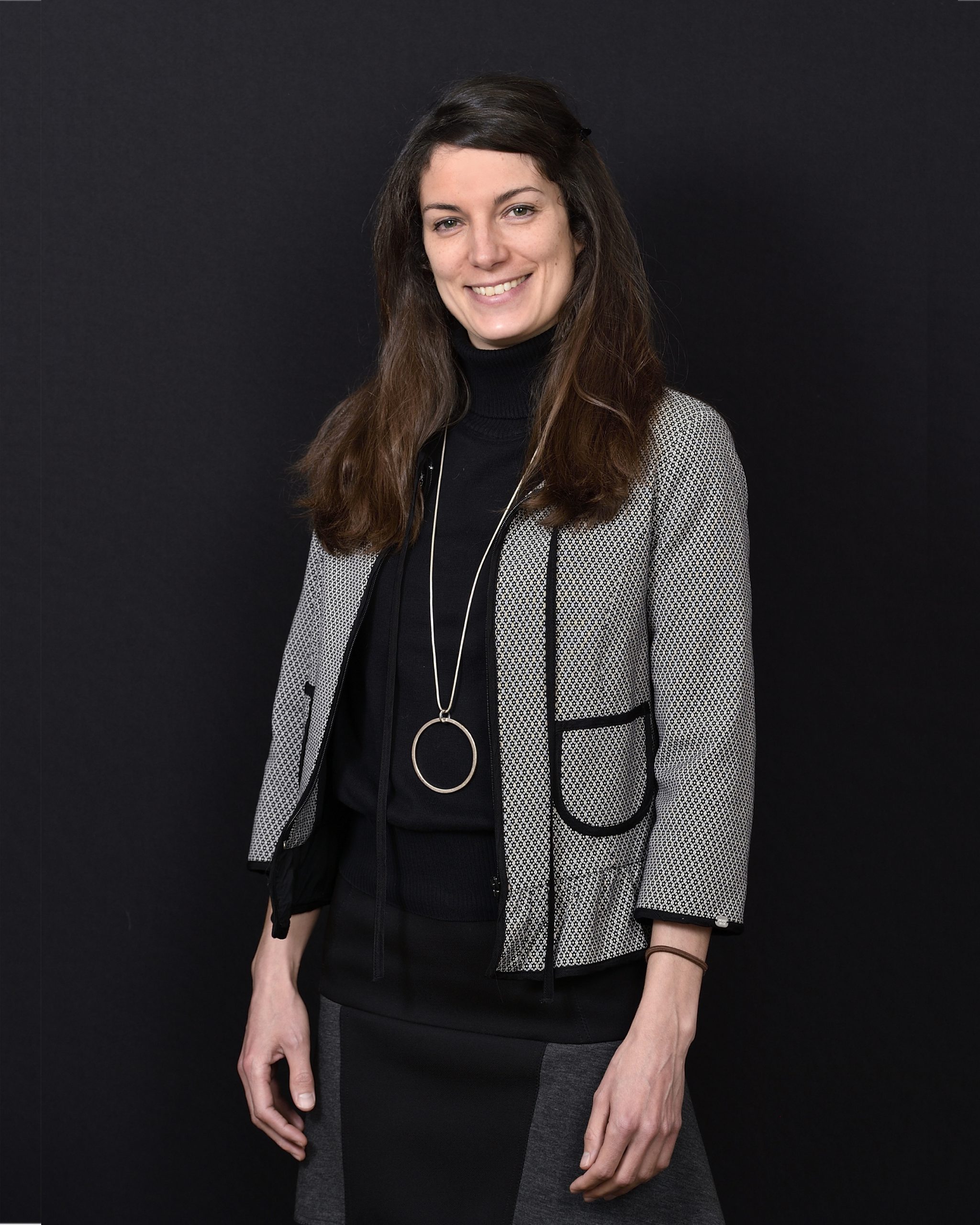 As a member of the Bar Association of Canton de Vaud and of the Swiss Bar Association, Marie-Thérèse Guignard is primarily active in the fields of contract law and labour law with regard to contractual and social insurance issues, whether public or private sectors. In these fields, she advises and assists private individuals, companies and public authorities with a focus on preventing and resolving disputes; she also represents them in the courts. Marie-Thérèse Guignard was awarded the Ph. D. in law in 2011. She devoted her academic research to the history of press freedom and censorship in the early decades of the existence of the Canton of Vaud and won the Crédit Suisse Prize and the Professor Walther Hug Prize. In parallel with her doctorate, Marie-Thérèse Guignard worked as clerk of the Lausanne District Court and of the Lausanne Labor Court. During two academic years, Marie-Thérèse Guignard worked as an assistant lecturer for Professor Denis Tappy at the Faculty of Law and Criminal sciences of Lausanne University. Ms. Guignard takes a keen interest in history and is a member of the reading committee of the Vaud Historical Library. Faithfull to CBWM & Partners since the beginning of her internship, Marie-Thérèse Guignard joined the Firm as a collaborator in 2012.